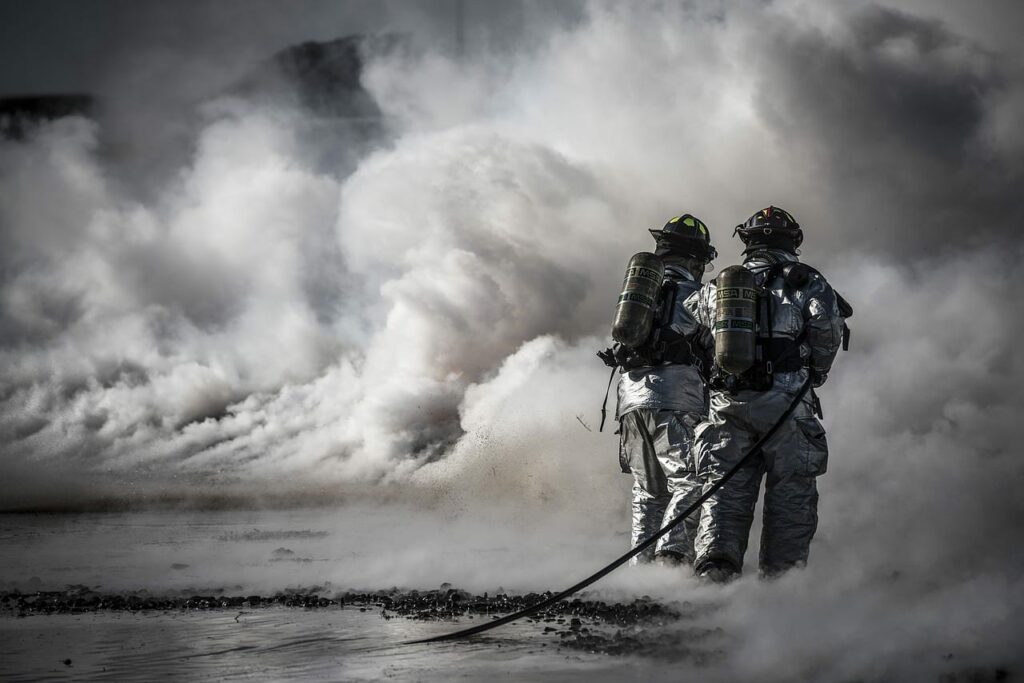 During this Coronavirus crisis many front-line care staff are going above and beyond the call of duty to look after those they care for in care homes.

I’ve spoken to staff who are making the ultimate sacrifice, leaving behind their young children (sometimes with vulnerable grandparents), so that they can provide full-time care at their places of work.

They tell me things like: “These are our family members, we must be there for them. I’m just doing my job”

Being dedicated to looking after older people and people living with dementia is at the heart of meaningful care. It is about staff who work from the heart.

These ‘ordinary’ people are doing extraordinary things. They do so because of their dedication to helping others, often unrecognised by wider society. This has to change.

As someone who trains in dementia care and with charities on a range of topics, I am constantly humbled by people like this. I’m also drawn to the question: why is it that we do what we do?

People are drawn to working in dementia care for a range of reasons. What made you get involved in caring for older people and people with dementia?

I’m sure the roots of that desire run deep into your past life story. I remember growing up in an ‘old people’s home’ in the 1970’s where my grandmother was ‘matron’.

There was one particular person who stays in my heart and mind. At the time, I was living full-time at the care home as my parents were planning for a divorce (subsequently abandoned) after my dad had attempted suicide.

I’ll call her Mrs Y. As a child, I was feeling desperately isolated without any meaningful connections, bewildered and lost. The home was a former mansion with a grand lobby area and I stumbled across Mrs Y, surrounded by suitcases, about to leave the care home.

I felt an affinity with her feelings of isolation and wondered where she might be going. Desperately, I asked care staff to explain. One eventually admitted: “She’s off to Whitchurch, she won’t be back.” As an 8-year-old I felt even more confused. Why was she going?

Whitchurch was a hospital. Only much later did I realise that Mrs Y was being transferred to the local asylum because she had what is now known as dementia. In other words, she was being locked away and forgotten.

When I look back, I realise that it was this terrible realisation about Mrs Y’s potential future that sowed the seeds for what is now my passion for dementia care.

I believe that dementia care workers often do what they do because they have an affinity with those who feel disenfranchised, unloved and unheard.

This is not what some would call ‘unskilled work’, it’s called empathy, a quality and skill that only special people possess. Empathy is what our phenomenal front-line care workers draw upon in order to support others.

They draw upon previous life experiences where they have learned that feelings matter most. It’s what makes life worth living. No price can be set for empathy and the skills involved in delivering meaningful care. So, let’s salute those who are truly doing all they can to improve the lives of those living with dementia and their loved ones.

1 thought on “Just Doing our Job”

PrevPreviousBeing an Essential Worker in a Malignant Social Psychology
NextMeaningful Occupation – We all need it!Next