The Brain, Sex and Disinhibition 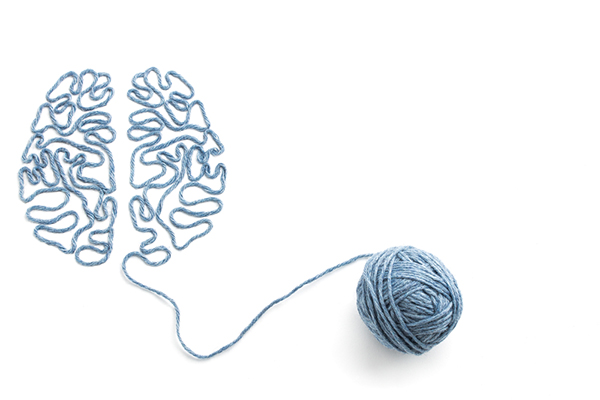 From the interaction between the stimulation of our senses, thoughts, emotions, physical sexual response, climax, we could think of the process as different players in the orchestra, under the leadership of the conductor, the brain. Although the brain needs to be fairly functional to engage with sex, alone or with another, it doesn’t have to function perfectly. And because our sex impulse is deeply hardwired as we said before, our memory about it may remain relatively intact.  Equally, we may forget about sexual thoughts and behaviour all together or may forget how to relate and to whom.

Interestingly, the hippocampus, which is folded deep into the centre of the brain along with the limbic system and amygdala is associated with our oldest evolutionary brain and prepares us for the fight and flight response to stress and attack, along with other emotions. The limbic system also steers us away from painful events and towards the pleasurable ones, including sex.

Sex hormones like oestrogen, progesterone and testosterone are key in healthy sex lives. Testosterone is involved with lots of other things as well as sex. It is also responsible for erections that may not have a connection with the man wanting to have sex. It is just how it is wired into the body – that biological imperative thing. This may help us to respond differently to a man living with a dementia who may have forgotten that erections can occur unbidden and unannounced. This could create a ‘miscue’ that sexual action is now required. It could alert a care worker or family caregiver that something ‘inappropriate’ is happening or about to happen.

Being informed, we can be sensitive as we support a man’s need for privacy and not to call attention to him causing embarrassment and making him vulnerable. Misunderstanding can create stereotyping and labelling of what is natural yet, unpredictable behaviour.

The brain also has a role in what is called disinhibition, which is a lowering of sexual and social defences which the front part of the brain controls – the frontal cortex. As a result of a dementia, or trauma, extreme pain or a tumour, a person can become disinhibited. Socially, we can also ‘lose our inhibitions’ through excessive drugs and alcohol.

We can also learn how to switch off our desires, thoughts and feelings so that we behave appropriately in social situations. Pick’s disease, a rare form of frontal dementia can result in dramatic personality changes, and in people saying aloud, what they are thinking without realising that it will be offensive, overtly sexual or upsetting to those hearing it.

Because it is out of the realm of awareness of the person with as dementia, those supporting the individual must do their best to safeguard others in the vicinity, but also support the individual by ensuring that they are not vulnerable to abuse or further embarrassment.

Women can become equally disinhibited, and their innermost sexual longings and behaviour set free. These deep seated and fundamental sexual behaviours will also remain when a cultural, social or religious role concerning sexuality has been forgotten.

The uninhibited person and their sexuality may emerge, including those who may have lived a private life that did not bear any resemblance to the one that they lived in public view. This could mean that a person behaves sexually from a lesbian, gay, bisexual or transsexual authentic sexual self that has previously been hidden. It may also lead back in long term memory to incidents of abuse, as victim or perpetrator, or to other partners and affairs outside of the recognised partnership.

Danuta Lipinska is a Specialist in Ageing and Dementia Care and the Author of ‘Dementia, Sex and Wellbeing – a Person-Centred Guide for People with Dementia, Their Partners, Caregivers and Professionals’, Jessica Kingsley Publishers, 2018