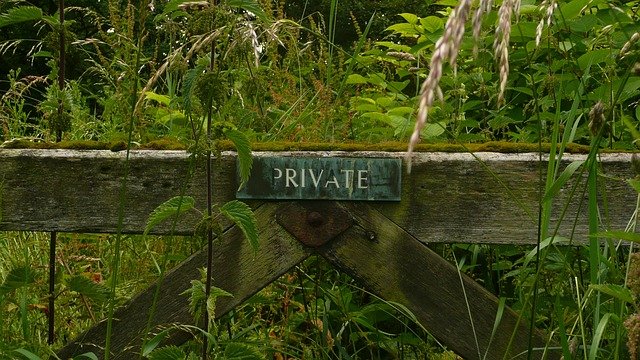 Who are boundaries for anyway?

Feeling exhausted and overwhelmed by my 3 year old daughter’s capacity to walk all over me and shocked that she seemed to be ruling the household I recall, saying to a friend, “ I just don’t know what kind of boundaries it will be helpful for her for me to assert!” My friend simply replied, “you are forgetting that the boundaries you need to assert are for you, not for her”. It struck me that I had totally overlooked this function of boundaries. Personal boundaries are not for other people’s benefit. They are there, first and foremost, to protect and preserve the person asserting them. This simple reminder helped me to recognise that in focusing so much on my own daughter’s happiness and growth I had lost sense of where my own boundaries were and was now suffering the consequences of this. I was so absorbed in my care GIVING role that I had come to perceive of boundaries entirely in terms of the interests of the other.

Upon reflection, I realised that I only had a sense of my personal boundaries AFTER my daughter had walked over them, rather than before. It seemed I only knew my limits once I had exceeded them! Consequentially, my experience of caregiving could become coloured by feelings of exhaustion, frustration, anger and self-pity. This was making for some rather inconsistent parenting.  Sometimes I would laugh when my daughter stood on my head and at other times, I would bark at her. Sometimes I would chase her playfully round the house when she refused to put her shoes on, at other times I would threaten her with a punitive sanction that I would never carry out! Interpersonal boundaries can be seen as existing along a spectrum from rigid on the one hand to chaotic on the other. I had prided myself on not being a “rigid” caregiver but had ended up being rather chaotic. These chaotic and inconsistent boundaries were not serving anyone at all. I was often feeling frustrated and depleted and my daughter could end up feeling a little disoriented, anxious and confused. Reflecting on my experience of caregiving in terms of boundaries had helped me recognise where I was on this spectrum and its implications not only for the child in my care but my whole family.

In professional care settings,   codes of conduct are written for us rather than by us, in what often sounds like someone else’s words. Furthermore, approaches to regulating such codes of conduct often emphasise the need for systems of accountability and overlook the need for opportunities for reflective practice within supervision. Asserting boundaries in the service of one’s own health and well-being is made even more complicated when the terms of someone’s employment and or working conditions sets norms and standards that stretch workers to their very limits. In such settings, workers are more likely to be told to develop greater “individual resilience” than healthier interpersonal boundaries! Finally, the primary function of boundaries is also buried under the current tendency to glorify the self-sacrifice of care workers, as if this act is the essence of care work. In this professional context, it is not only possible, but also likely, that someone can adhere to all the prescribed “Professional Boundaries” and still burn out!

Supervision and reflective practice can help us to remember what boundaries are about; preserving and protecting the self. Carers who have opportunities to reflect on their own relationship patterns and how they play out at work are more willing and able to –

These are the hallmarks of professionalism in the relationship-centred field we work in. The awareness and insight that this kind of supervision and reflective practice gives rise to, can help  us adopt “professional boundaries” without losing sight of our own.